Critics say guest workers are underpaid. What are the facts?

In 2020 Washington farmers hired about 20,000 guest workers. Critics say they are underpaid. Washington state farmers paid $15.83 per hour minimum--the highest in the nation. Most make considerably more based on incentive pay. The workers themselves express what these jobs mean to them, enabling them with a few months work to support their families in Mexico, buy homes, and improve their lives. ​
The Employment Security Department of Washington State included this information showing median wages for those involved in fruit harvesting. We note this is for 2013. There has been substantial increase in farm worker pay since 2013 as the shortage of workers has greatly increased. This information is quite consistent with what farmers have reported with typical labor cost per employee of $20 to $25 per hour. It should be noted this is cost per employee, which includes benefits. Guest worker benefits are substantial as will be shown below. 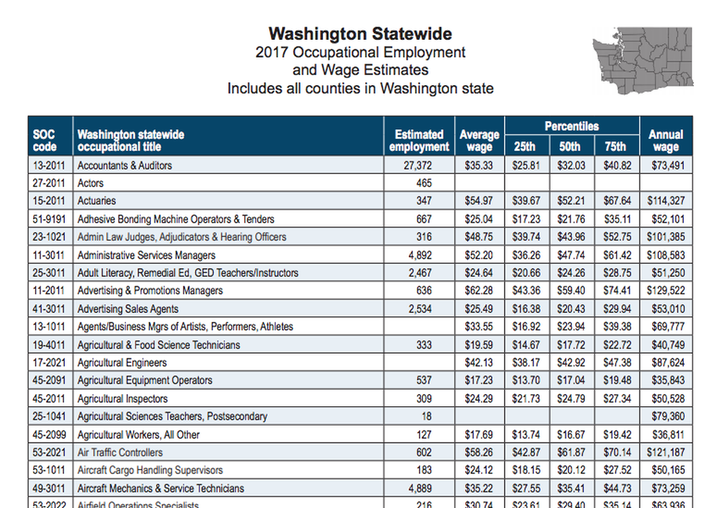 This is information provided by Employment Security Department for the state of Washington. It compares compensation for a wide variety of occupations including various agricultural categories. The most relevant category for this purpose is Agricultural Workers, All Other which puts average pay in this category in 2017 at $17.69 per hour. This does not include the substantial benefits received by guest workers of transportation, housing, affordable meals, etc. 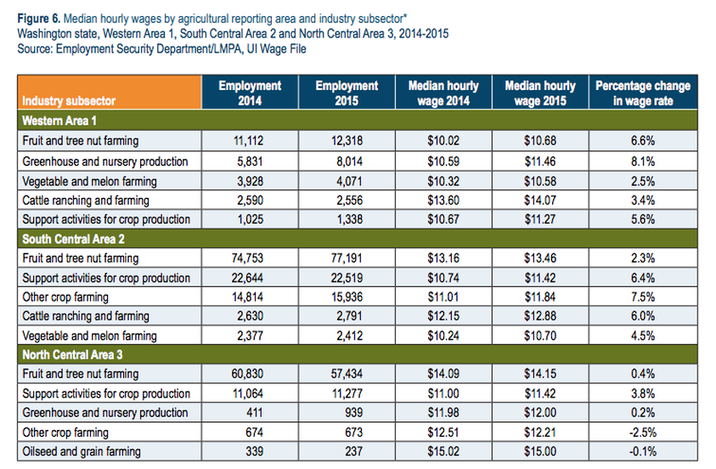 This information also reported by Employment Security may appear to contradict the information presented above. However, in many reports, ESD reports hourly pay when the work done is paid hourly, but if the pay is based on piecework or incentive pay, it provides the basis for the pay, such as $XX per bin or lug. Most harvest workers including guest workers are paid on an incentive pay basis which allows them to make considerably more than the Adverse Wage Rate they must be paid as guest workers.
​​
​Guest workers are provided substantial benefits beyond their pay including free transportation to and from their homes, free housing that must meet government standards, and subsidized or low-cost meals. This information from ECONorthwest confirms reports from farmers stating that the cost per worker is $1100 to $1300 per season.

​The ECONorthwest study also shows that guest workers send back to their families in Mexico about 80% of their earnings. The many millions received by their families enables them to buy houses and improve their lives in a country where the minimum wage is $11 per day.